The WRCBAA’s E-Newsletter is Available 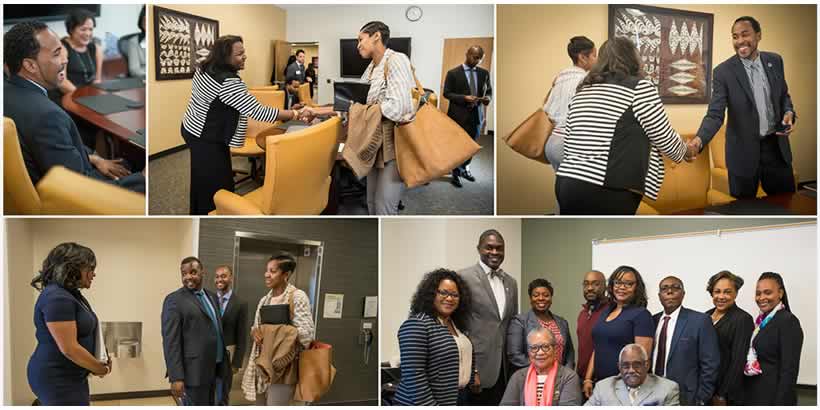 DOWNLOAD CIO NEWS & VIEWS Settle down in your easy chair as the rain finally pours down on California, grab a glass of cider/champagne/glog, open your laptop and check out all the CIO news that’s fit to print. That would include an introduction of six brand new CIOs; yet another proud college with bragging rights; […]

President Barack Obama has announced his intention to appoint Regina Stanback Stroud, president of Skyline College in San Bruno, to the President’s Advisory Council on Financial Capability for Young Americans. The council, established in June 2013, advises Obama and the Secretary of the Treasury on how to build the financial capability of young people at […]

This year, the Western Region is proud to recognize Dr. Paul E. Meacham with the NCBAA Legacy Award for his many contributions to education and the NCBAA, serving as a mentor to countless students, staff and administrators, as well as his legacy at the College of Southern Nevada (CSN), formerly known as Clark County Community […]

Rochester Community and Technical College is excited to announce Leslie McClellon as its President-Elect! Ms. McClellon was recommended by the Chancellor at the MnSCU Board of Trustees meeting on April 23 and will start at RCTC on July 1. Leslie McClellon has served as vice president of student affairs at the Community College of Denver […]

Dr. Regina Stanback Stroud, President of Skyline College was honored at the 5th Annual Mayors’ Diversity Celebration Awards for the County of San Mateo at an awards dinner on Wednesday, October 30th, 2013. Dr. Stroud was nominated for her work in advancing diversity in the City of San Bruno by the Mayor of San Bruno […]