Fixed in one brief moment of time and place on an insignificant planet in a minor galaxy, we unaccountably believe that we are the navel of the universe, the measure of all things, the epitome of creation, and the Alpha and Omega of the Good, the True, and the Beautiful. Ours is the only true […]

While it may not have been part ​of the syllabus, empathy ended up being the biggest takeaway from this lecture. After her babysitter canceled, 33-year-old student Katy Humphrey brought her 4-month-old daughter, Millie, to class at Baylor University, earlier this month, Today.com reported. Millie started to get a bit “fussy” during the lecture, so Darryn Willoughby, […]

The Original Entrepreneurs: Artists and Designers 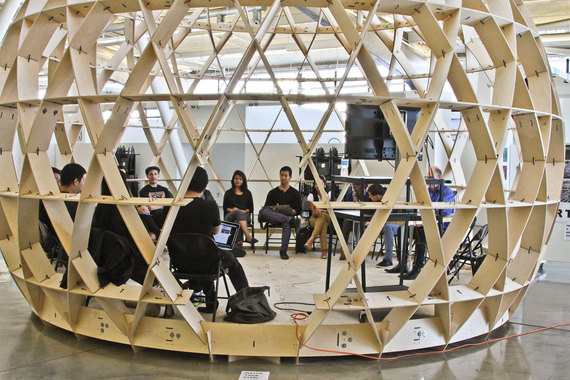 In today’s society, and in business in particular, innovation has become the Big Thing. The Prize. The Holy Grail. “If you’re not innovating, you’re going backwards,” according to Virgin Founder and CEO Richard Branson. Entrepreneurial Spirit If innovation is so valued in our society, then the protagonist of the story must be the entrepreneur. To […]

Picasso Was Wrong: How coding is leading the future of arts related careers 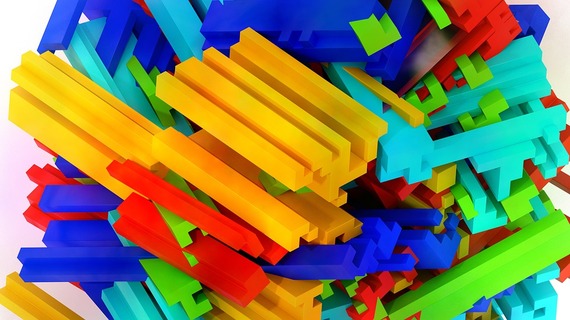 Pablo Picasso, in one of his more famous quotes said “Every child is an artist, the problem is staying an artist when you grow up.” But Picasso did not envision a future where tech and coding would be so prevalent and important. A large number of these types of jobs require computer science skills in […]

Even When Graduation Rates Rise, Black Students At Many Colleges Are Left Behind

A rising tide does not automatically lift all boats, especially if you’re an African-American college student, a new report shows. Even at public colleges that have improved their graduation rates, the gap between blacks and whites is growing wider, not narrower, in more than half of cases. The report examined 232 four-year public colleges where graduation […]