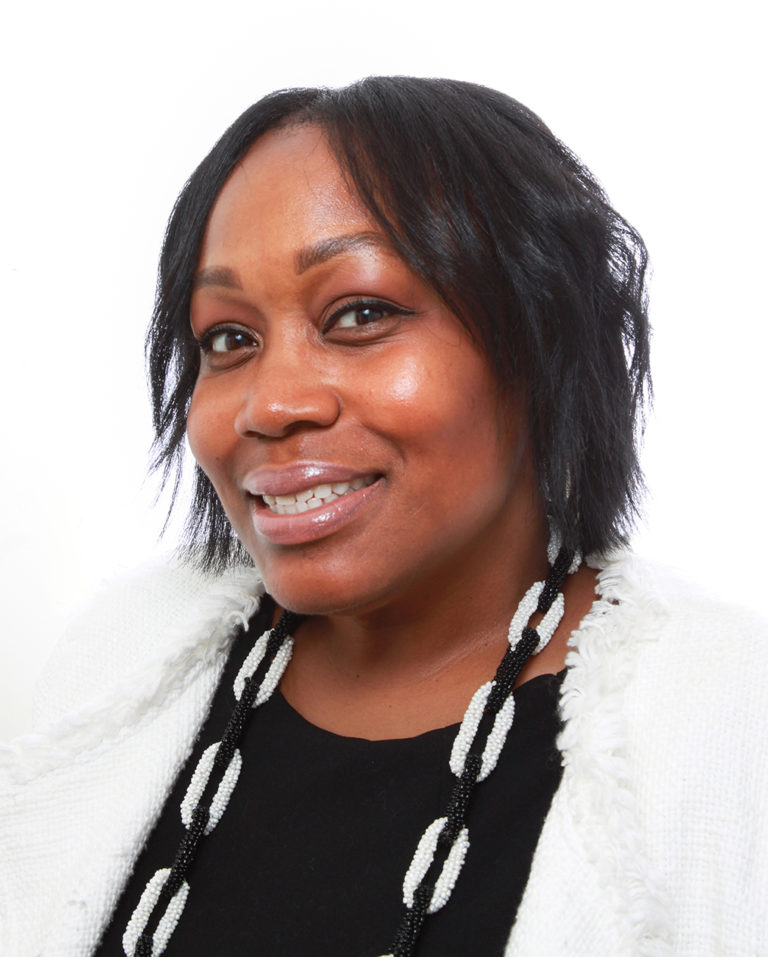 Dr. Tonya M. Williams serves as the Dean of Social and Behavioral Sciences at Cosumnes River College.  Prior to her administrative appointment, she served as an Assistant Professor of Political Science in the Department of Social and Behavioral Sciences at Johnson C. Smith University, a Historically Black College in Charlotte, North Carolina.  A graduate of UC Davis and Clark Atlanta University with degrees in political science, Dr. Williams’ research interests and publication record is anchored in the study of gender, race, and public policy in addition to women of color in politics at the elite and grassroots levels.  In 2007, Dr. Williams was the recipient of the Academy for Educational Development (AED) New Voices Gulf Coast Transformation Fellowship (2007-2010), where she founded and served as the National Campaign Coordinator of the US Human Rights Network’s Internally Displaced Persons (IDPs) Human Rights Campaign. She went on to lead the Speak Justice Take Action Program at SPARK Reproductive Justice NOW, where she coordinated movement-building projects, representing the interests of intersectionally disadvantaged populations, advocating for reproductive justice and health policy reform in Georgia. During her tenure working in social justice organizations, she authored two popular education social justice publications and has (co) authored articles for progressive online publications. In 2016, Dr. Williams was selected as an ELEVATE Fellow at the Center for Minority Serving Institutions at the University of Pennsylvania and awarded the Par Excellence Teaching Award at Johnson C. Smith University for “her significant continuous and personal contributions to the pursuit of teaching excellence.” In 2017, Dr. Williams was awarded the Jewel and James Prestage Mentorship Award.

She currently serves as the Vice-President of Membership of the Western Region Council of Black American Affairs.