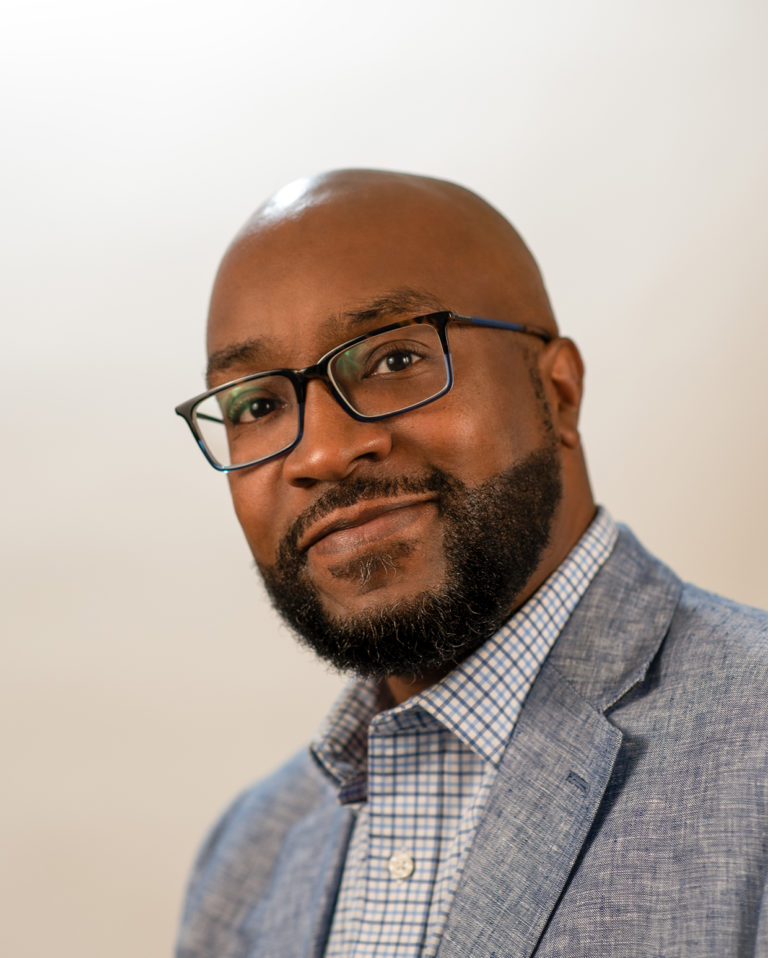 Dr. Powell has an extensive background in developing policy for public contracting agencies. He has worked with several transportation, aviation, and collegiate school districts developing contract policies for small, local, woman-owned, and disadvantaged business enterprises. He was instrumental in the development and delivery of legal services as a founding member of the John F. Kennedy University, School of Law Elder Law Clinic, and is a current member of both the Western Political Science Association and the American Political Science Association. He is an accomplished public speaker and has been a presenter for the California Department of Finance, the LDI Leadership Institute, a keynote speaker for the AGS Honor Society, the YLC Entrepreneurial Academy, and a participant in the White House Summit on African American Education.

As a tenured professor, Dr. Powell has been as an advisor for Student Government organizations, served as the Chair of the Faculty Association Grievance Committee, the Legislative Liaison for Academic Senate, and the Faculty Coordinator for the Community College Pathway to Law School (CCPLS) Initiative. He has served as an Equity Officer championing efforts to support student success, and was instrumental in developing the first fully online cybersecurity collaborative with Fresno City College and LA Pierce.

He has been involved in the delivery of resume building and interview consultation for persons seeking instructional positions within the Community College system, and consistently serves on administrative and academic hiring committees. He is a published author and has an extensive instructional background in a wide array of courses emphasizing politics, law, history and economics.

Dr. Powell began his work with WRCBAA in 2014 serving as the Parliamentarian.  Since that time he has diligently served the organization and was proud to accept the nomination and selection as President of the Western Region in 2022.

Aside from his Doctorate in Jurisprudence, Dr. Powell holds a baccalaureate degree in Political Science from the University of California, Davis, where he still functions as an advisor for the undergraduate Lambda Kappa chapter of Phi Beta Sigma Fraternity, Inc.