10 Ways to Improve Your Child's Education at Home

How do children learn? Certainly, it’s our job as parents to send our kids to schools, be their advocates in getting a fine education, ascertaining special services as needed, and taking the time to learn how the curriculum is organized. But what about our role at home? Here are Ten Ways to Improve Your Child’s […]

It Just Got Easier For Detroit Students To Pay For College

It’s been a year of strife for students in Detroit public schools, but on Tuesday, a promise to help kids in the underfunded district was kept. Mayor Mike Duggan announced the official launch of a program to guarantee two years of free community college to all eligible students who graduate from high school. The Detroit Promise […]

Why We Need Education for Global Citizenship

An upcoming UN Conference on Global Citizenship offers us an opportunity to reflect on its meaning, especially as seen through the eyes of youth. In October 2012 Malala Yousafzai had already garnered international attention for her defense of girls’ education in Pakistan’s Swat Valley, when at age 15, she was shot in the face. In […]

My Day With FLOTUS 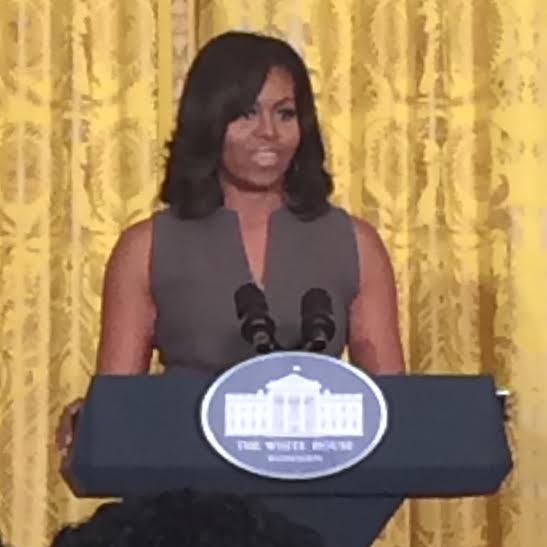 I was given the privilege of going to the White House for the Let’s Move! event last Tuesday morning (March 15, 2016). It was a phenomenal day. I got to hang out with some really amazing moms (and dads)…truly blessed. Let’s Move! is a comprehensive initiative, launched by the First Lady of the United States […]

The U.S. Department of Education Office for Civil Rights has pushed colleges and universities toward acting more like corporations in handling sexual assault and harassment cases, a new report argues. Many schools working to change their policies to better comply with the gender equity law Title IX are doing it solely to avoid federal investigations […]