The Barbarity of History in Fourth Grade

In Walter Benjamin’s famous and famously difficult essay The Concept of History, said to be his last full work before he committed suicide in the second year of the war, the Jewish German philosopher wrote: ‘There has never been a document of culture, which is not simultaneously one of barbarism.’ Next to being an expression […] 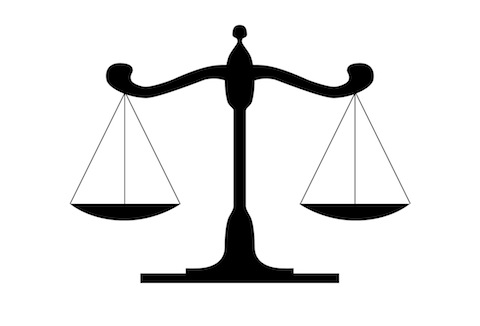 The Department of Education tonight released a new draft of regulations on student debt relief, in advance of the third round of rulemaking meetings to be held next week, and in a press release (see below) accompanying the proposal the Department appears to take a hard line against the fine-print language that for-profit colleges have […] 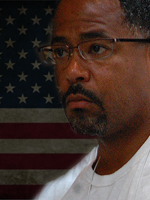 “I am an insider serving a life and 20 year sentence at Riverbend Maximum Security Institution. Twenty-six years ago I was rendered infamous by the State of Tennessee through a judicial process of ‘thingafication,’ replacing my identity with a capitalistic signature, 133881. Since then, at 19 years old, my journey towards humanization has been a […]

Career Advice No One Tells You

Most people have “okay” jobs. We go to work, do what we have to do from 9 to 5, come back home, maybe hang out with friends, and do it all over again the next day. There’s nothing wrong with this. But some people perform at a totally different level. They’re the people who land […]