A student implicated in a case at Texas A&M University where racial slurs were allegedly used against a group of black high school students touring the campus is “no longer associated” with the university, the school said on Wednesday. Texas A&M would offer no further details about the student due to privacy rules. It added […]

The Missing Ingredient in Science Education

Communities play a key role in helping STEM projects like urban farming take root. Less than a decade ago, even the principal of Trowbridge Street Elementary School in Milwaukee saw no reason why parents would want to send their kids there. The school was in physical disrepair. Some rooms hadn’t been painted in 30 years. […]

Throwing Out the Resume: How a Switch to Competency-Based Hiring Could Help Solve the Youth Employment Crisis

This blog is reposted from the Rockefeller Blogsite on February 25, 2016. Topics: Education and Training, Inclusive Economies, Secure Livelihoods It’s no secret that today’s young adults are facing the biggest youth unemployment crisis of our time. With nearly six million 16-to-24-year-old Americans out of school and out of work, it’s time we get smarter […] 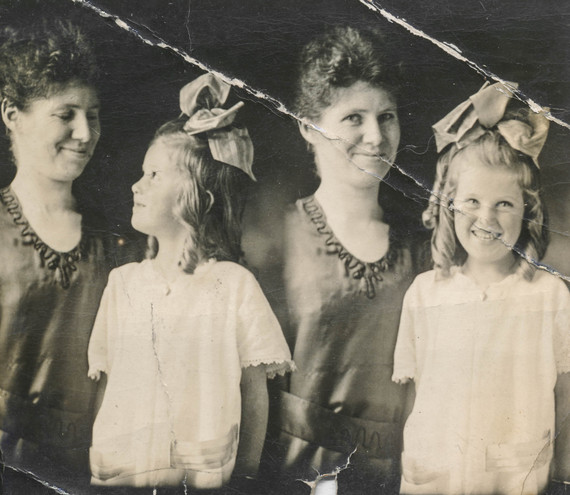 Image credit:  simpleinsomnia CC BY 2.0 Something that often happens after I speak to a group of people is that I find several of them waiting for me after the event is over. They want to talk to me about a teacher. They hug me sometimes, especially younger people. They hold my hands while they talk to […]