Leadership and the Power of School Relationships

In the last few weeks I’ve visited five schools in four states. Each of them educates large numbers of students from low-income homes and students of color, and each is either high-performing or on an impressive improvement trajectory. The schools are different in lots of ways, but one thing characterizes them all: Teachers, principals, and […]

Fear and ignorance are blissful companions when it comes to intolerance. It assumes innumerable forms. Sometimes it is blatant and obvious. But oftentimes its posture is ambiguous, disingenuous or lacking overt hostility. It also may masquerade in passive-aggressive costumes, theater that is obscured through politics, competition, humor or youthful malfeasance. Intolerance is no stranger, but […] 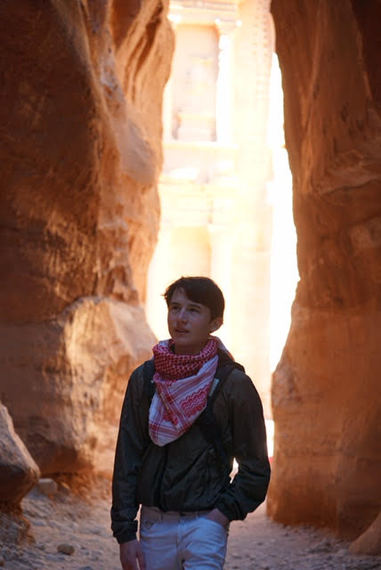 “My eldest son Aidan is an intellectually vibrant and curious young man. He is a big picture thinker. He even inspired me to take him and my other sons on a recent four month journey through Europe and the Middle East.”-Joe Flanigan Aidan in Petra, Jordon December 2015 In addition to the 12 Steps To […]

Honoring the Spirit of Dr. Seuss 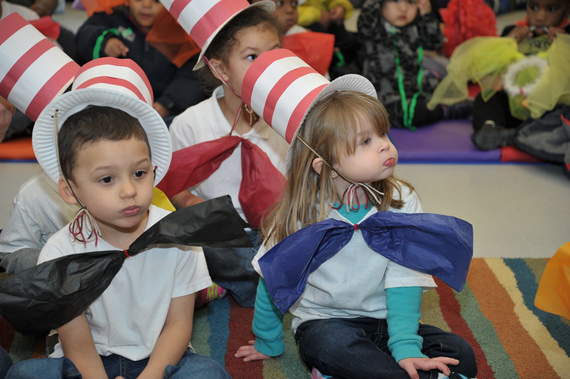 Happy Birthday Dr. Seuss! Last week as schools celebrated the 112th anniversary of your birth, kids across America came to school dressed as The Cat in the Hat or The Lorax or Thing One and Thing Two. No doubt you would have loved the honor, but I’m pretty sure you would not have been a […]

Is Gender Diversity In STEM Workforce Possible Without K-Leadership?

Are Nerds mostly white men? Apparently the ones in leading Tech companies are 60 – 70% so and up to 51% in other STEM workforces. The many recent public declarations about lack of gender diversity in the workforce (particularly in Tech ) were promptly followed by commitments to remedy with sponsored STEM Education programs. This […]

The Gentle Art Of Sucking At Languages 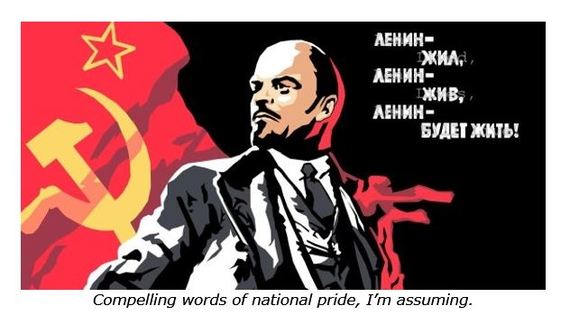 Languages are hard to learn. Sure, I’m a professional writer, which means me am totes real good at English. But outside of my mother tongue, these abilities sort of drop off the table. I studied French for 15 years in school, from Kindergarten to my final year of college. Fast-forward to present day, I’m barely […]

The Global Search for Education: Meet the Teachers 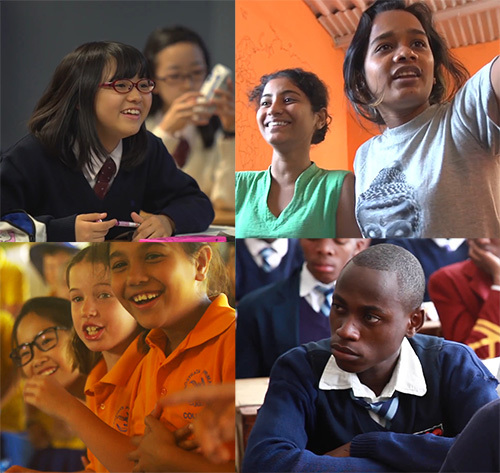 “The most important thing we can do to help make teaching be regarded as a more prestigious career is to tell the stories of the wonderful and inspiring work they are already doing.”  —  Colin Hegarty Meet the teachers who make up the Final Ten shortlist (narrowed down from 8,000 nominations in 148 countries around […]