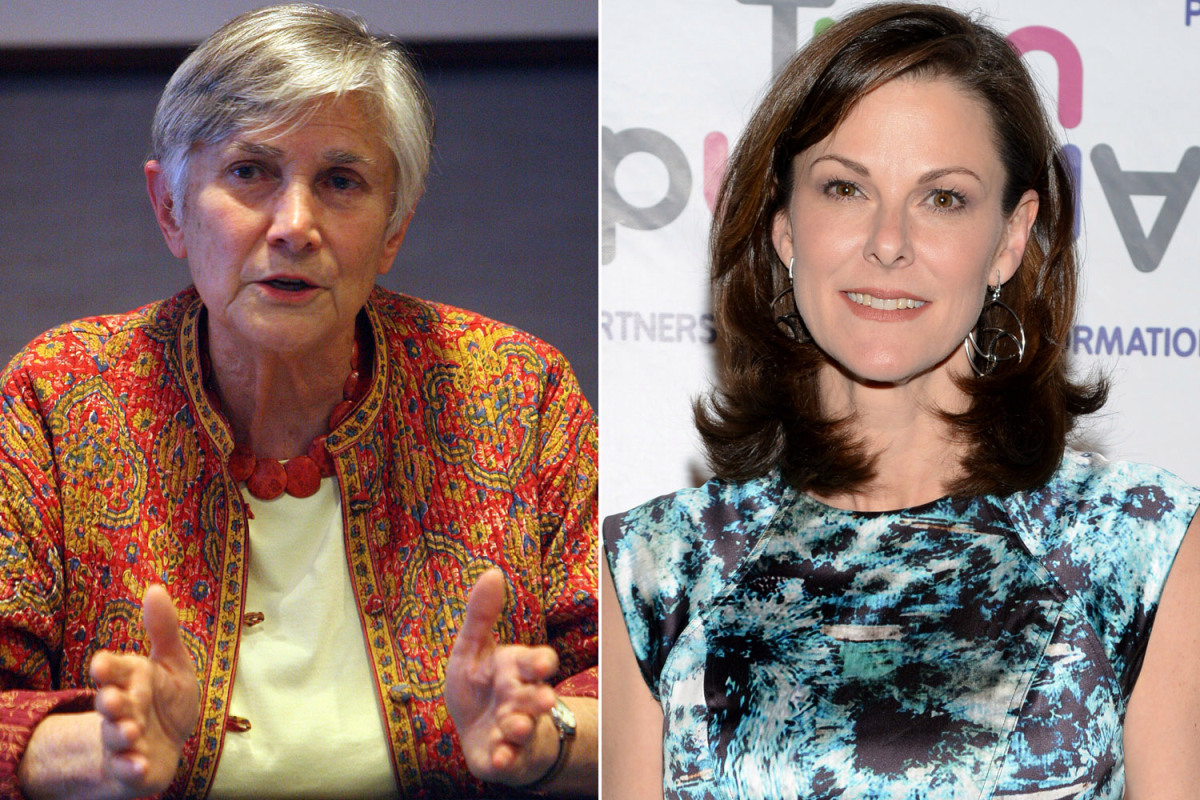 While it’s nothing new for Diane Ravitch to take a swing at former journalist Campbell Brown, her decision to essentially mock Brown’s advocacy around the sexual abuse of children is uniquely appalling. While it is incontrovertible that sexual abuse is happening in America’s schools from the wealthiest of boarding schools to the poorest of urban schools, Ravitch seems to think it’s somehow strange or weird that someone of Brown’s influence would be dedicated to ending that abuse.

Despite a startling report recently published by USA Today after a year-long national investigation, Ravitch calls the outspoken advocate “obsessed” twice in a 117-word blog.

It’s as if she doesn’t believe or doesn’t care about the tragic truth that sexual misconduct and abuse in our schools has a long history and currently impacts nearly 3 million American children. Ravitch would rather insult those fighting to expose it than actually do anything to make schools safer for kids.

One has to wonder. Does she think all advocates on this issue are “obsessed” or is that smear reserved just for Brown? Did she call out the Boston Globe Spotlight team for being “obsessed” when they broke the very controversial Catholic Church sex abuse scandal wide open in their own city?

Here’s Looking at You

Diane Ravitch is the quintessential example of someone incapable of winning an argument on the merits and never is that more on display than when she writes about how good Campbell Brown looks on television.

In a recent blog, Ravitch again goes to her default claim that Brown is “telegenic” and uses it to imply that her good looks make her unfit to weigh in on substantive policy issues around K-12 education. She denies Brown’s deep knowledge of the educational landscape and instead beats the drum of her usual (and oh-so-boring) talking points about teacher-bashing and being anti public school.

As a side note, and a sadly hypocritical one, Ravitch criticizes Brown for sending her children to private school, as if that disqualifies her from having education policy opinions or working to improve public schools. Ravitch also sent her children to private school so despite her vehement opposition to school choice for others, she was more than happy to exercise it herself, twice.

It’s time for Diane Ravitch to shed her “obsession” with Campbell’s looks and instead join her in “obsessing” over students being assaulted by educators entrusted to teach and protect them.