The Other Entrepreneurs: Giving Ailing Newborns a Fighting Chance From Vietnam

Every year, more than three million babies die in their first month of life. Most of these deaths could be prevented if appropriate technologies were available in the hospitals of the world’s poorest countries.

Nga Tuyet Trang, the founder of Medical Technology Transfer and Services, or MTTS, is trying to make this happen.

After spending a year studying in Denmark in 2003, Nga returned home to Vietnam imagining a world where every infant, no matter where they were born, had an equal chance for a healthy life. Assembling an international team of specialists in biomedicine, mechanics, electronics and industrial design, she tasked them with adapting developed world medical equipment and practices to meet the needs of treating the most common problems affecting newborn babies at hospitals and clinics in developing countries.

Twelve years later, the outcome is MTTS’ range of low-cost, high-quality neonatal intensive care equipment. All made in Hanoi using readily available materials and parts, the machines are durable, easy to use and do not require expensive materials. Installed in more than 250 hospitals, MTTS equipment has so far been used to treat more than three-quarters of a million babies suffering from infant respiratory distress system, jaundice or hypothermia. 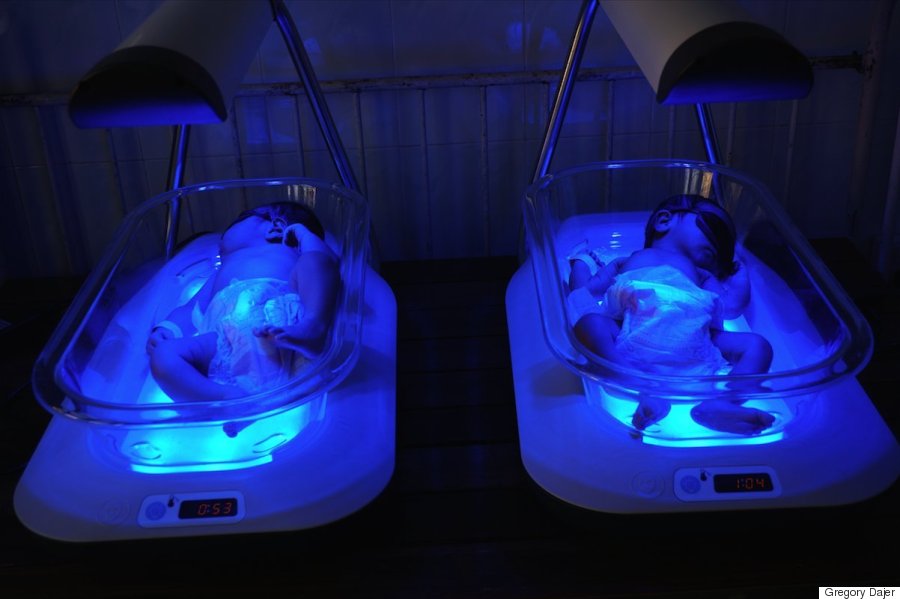 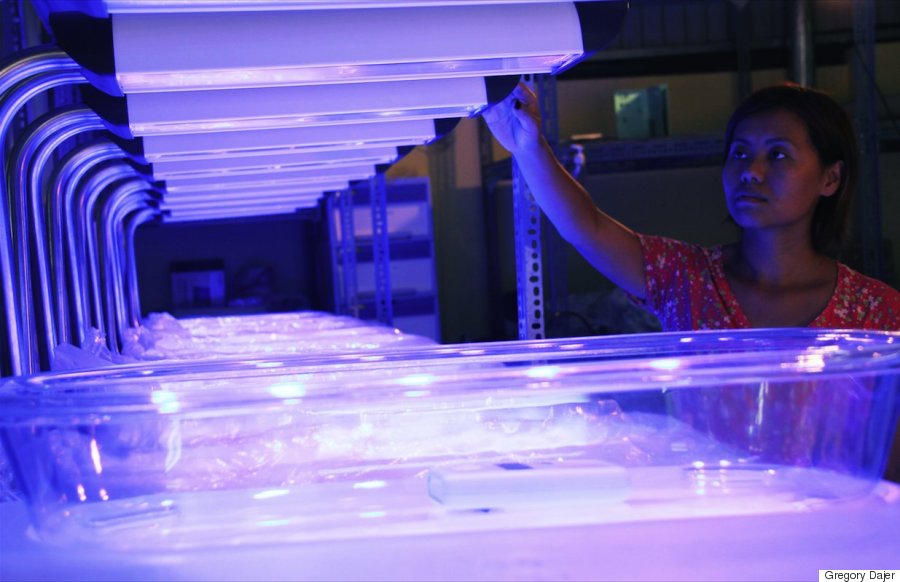 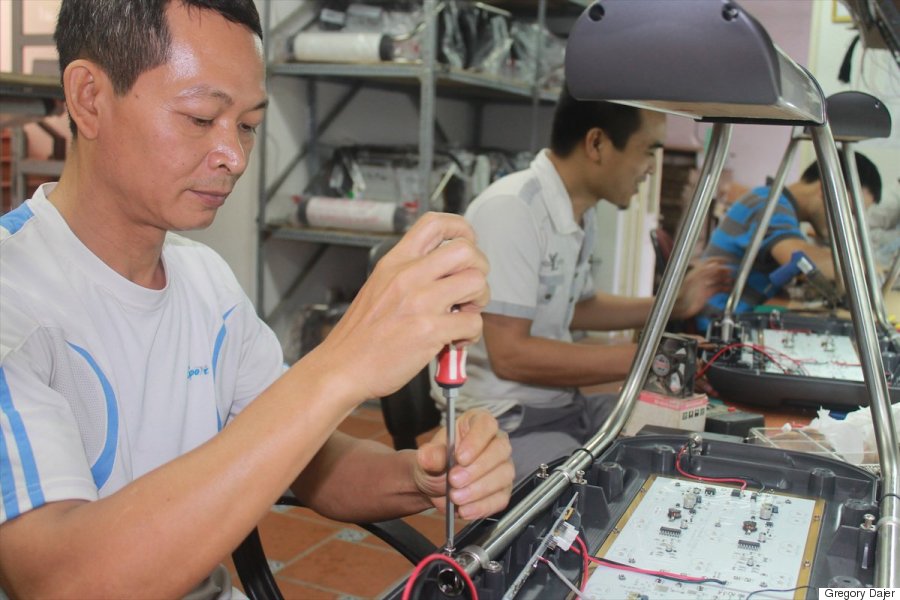 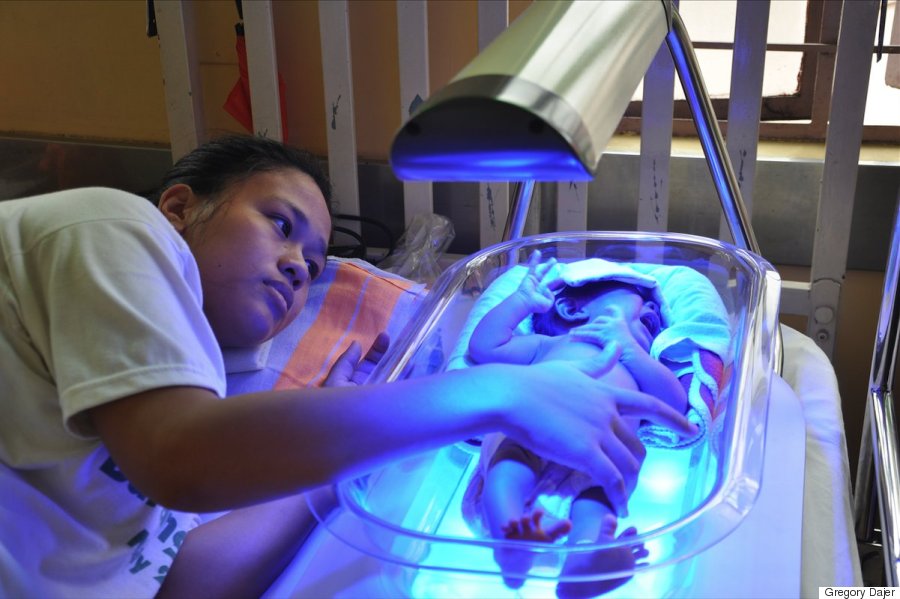 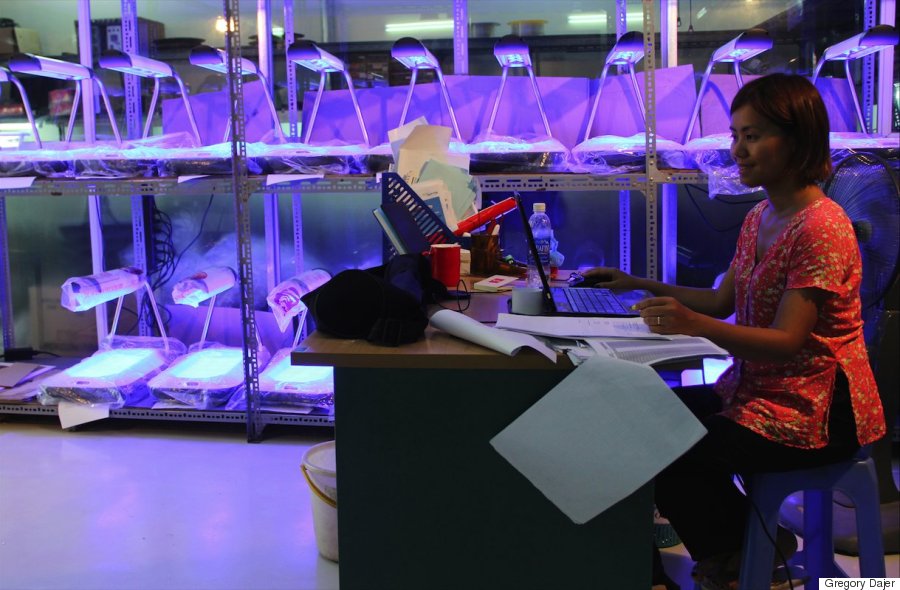 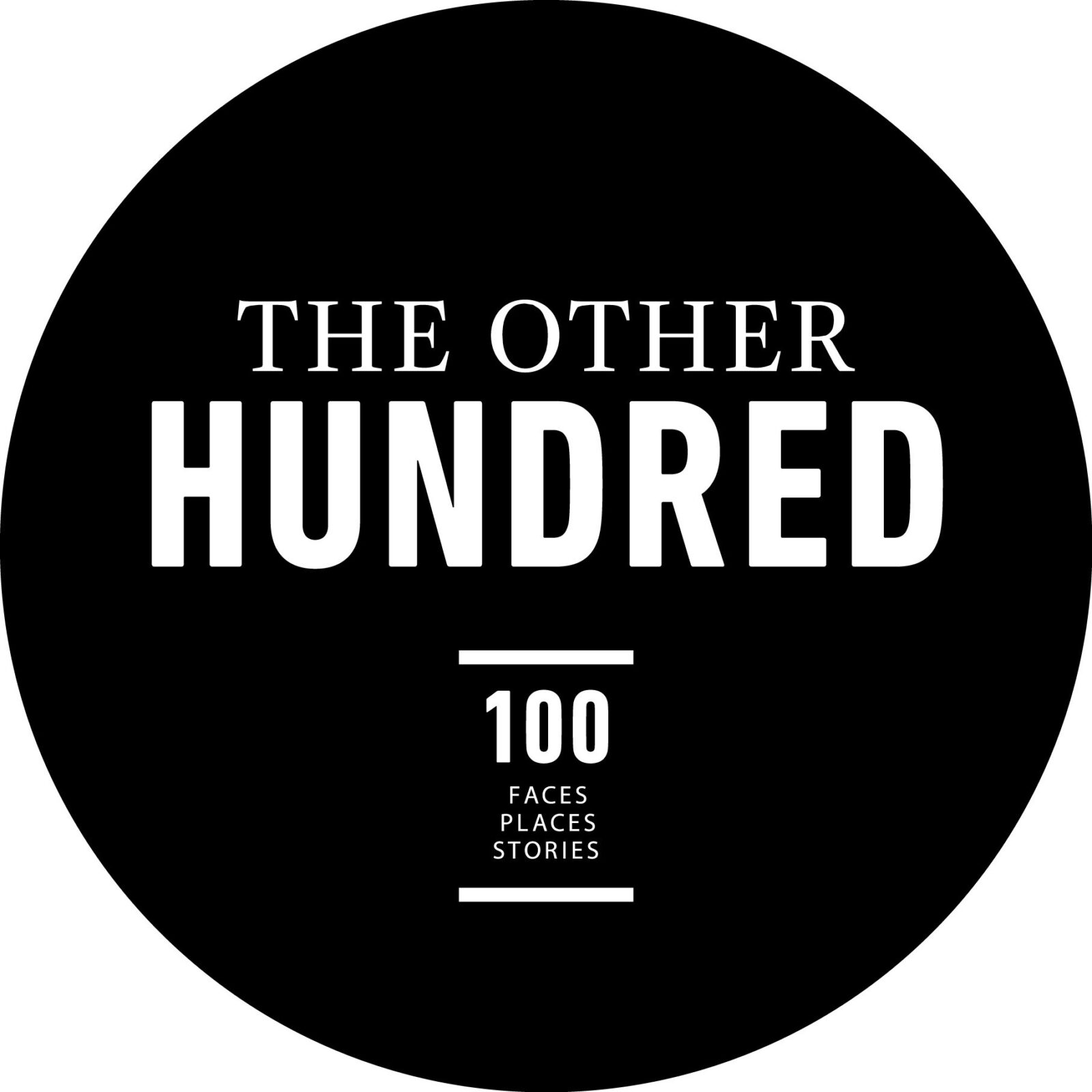 “The Other Hundred” is a series of unique photo book projects aimed as a counterpoint to the Forbes 100 and other media rich lists by telling the stories of people around the world who are not rich but whose lives, struggles and achievements deserve to be celebrated.

The second edition of “The Other Hundred” focuses on the world’s everyday entrepreneurs. The book offers an alternative to the view that most successful entrepreneurs were trained at elite business schools. Here are people who have never written a formal business plan, hired an investment bank, planned an exit strategy or dreamt of a stock market floatation. Find out more about the upcoming third edition, “The Other Hundred Educators,” here.

More from The Other Hundred