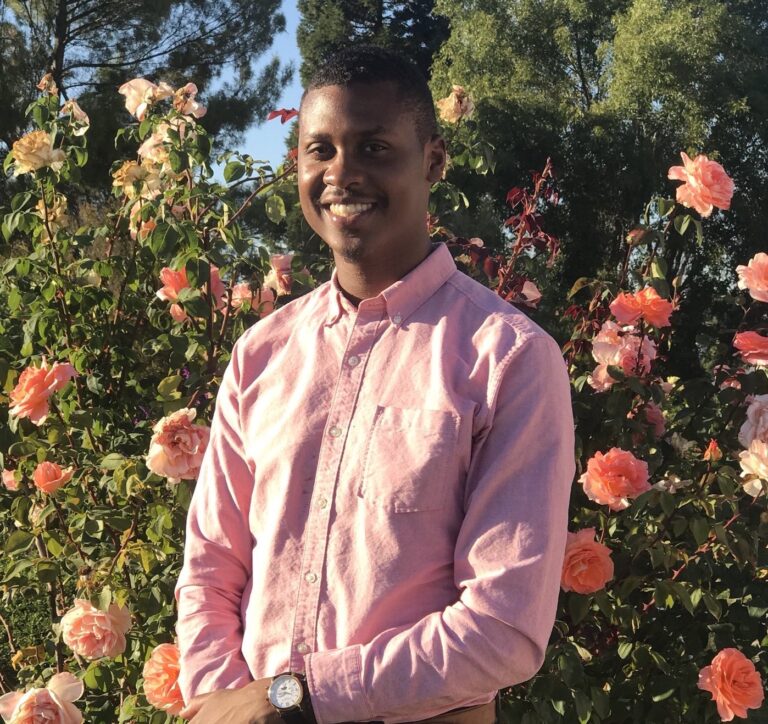 With more than five years of experience as a Classified professional, providing executive-level administrative support services for chief executive officers, Brandon excels at planning and organizing intricate work for organizations. Brandon is skilled at using his cultural competence and strategic planning skills to enhance a CEO’s leadership efficacy and improve relationships across the organization.

Brandon has provided executive administrative support to the Chancellor and Board of Trustees of the Peralta Community College District, Vice Chancellor for Student Affairs, President of Merritt College, and the City of Oakland’s Director of Cultural Arts. During his tenure at Peralta, Brandon was elected to the Merritt College Classified Senate and served as the Classified Senate Secretary.  Brandon also served as the District Office’s Vice President of Peralta’s Association of African American Affairs (PAAAA).  Brandon serves on the board of the Western Region Council on Black American Affairs as the Interim Vice President of Technology, and as a general board member for The Village Demands Statewide Coalition on Black American Affairs.

In 2017, Brandon received a Certificate of Special Congressional Recognition from Congresswoman Barbara Lee for serving as a cultural ambassador in the second annual Peralta Community College District Student Delegation to China.  In his free time, Brandon enjoys performance arts and has acted in plays across the Bay Area with the Artship Ensemble. Brandon holds an Associate of Arts Degree in Psychology from Merritt College, and a Bachelor of Arts Degree in Psychology from California State University, East Bay.  Brandon plans to pursue his graduate degrees in the field of psychology and organizational leadership.