Charter Schools Are Suspending Kids More Than Other Schools, And That's A Problem

Success Academy, a chain of high-performing charter schools, came under fire in October 2015 after revelations emerged that one of its principals had drawn up and distributed a “got to go” list of problematic students. Nine of the 16 students on the list eventually left the school after facing continuous suspensions and harsh punishments. The incident […]

Trump’s Speeches Are At A Middle-School Reading Level, Study Says

Donald Trump’s campaign speeches are written at a lower grade level than those of other leading presidential candidates, a new analysis from Carnegie Mellon University suggests. Using a readability model known as REAP, researchers Elliot Schumacher and Maxine Eskenazi analyzed a selection of speeches from Republican candidates Ted Cruz, Donald Trump and Marco Rubio (who […]

5 Lessons to Teach Your Kids During March Madness

It’s the most wonderful time of the year…well, for the sports fanatic it is! That time of year when a high percentage of employees become suspiciously sick on Thursday and Friday, when grown men are frequently referring to Cinderella (teams), when everyone from the President to my parents is obsessing about their brackets….March Madness. This […]

This teacher and her students go hard in the name of math.  Ciera Paul, a seventh-grade math teacher at ReNEW Cultural Arts Academy in New Orleans, unleashed her inner-Beyoncé and created a math version of the hit “Formation” so her students would learn how to find the area of a circle. Paul recently shared a […] 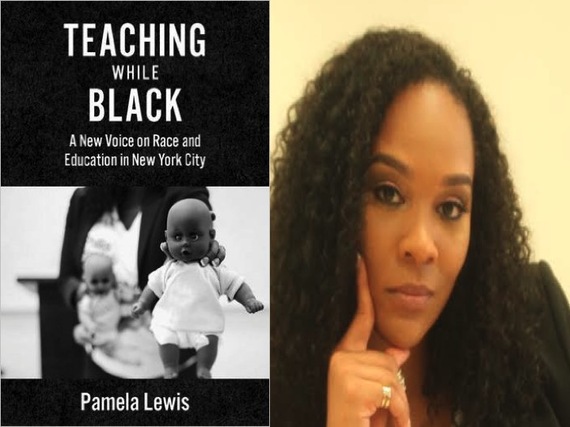 Ms. Lewis is accurate when she starts by stating that this story is a “love story.” The totality of this story takes us across a journey from the streets of the Bronx, to Fordham University, to the New York Teaching Fellows and finally into her own classroom. I found her narrative to be told in […]

Battle Scars: How to Heal Mental Wounds in Urban Classrooms

We were almost through with our unit on the best selling memoir, A Long Way Gone: Memoirs of a Boy Soldier, when Ismael Beah began to describe being rescued by UNICEF. I’d warn with a spoiler alert, but we’ve heard it all before: another third world child soldier story. Same in gruesomeness, different only in […]